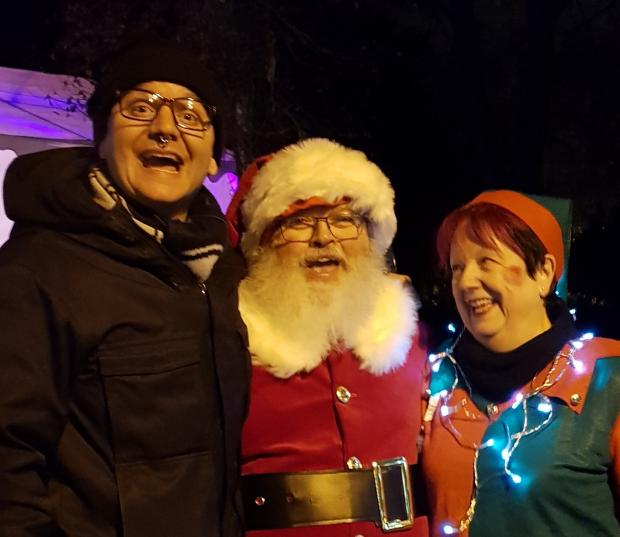 Members of the public donated £154.57 to MindCare Dementia Support Centre in Beckenham during a Christmas Candelit Parade held on Saturday 2nd December 2017.

Hundreds of people took part in the candlelit parade, which was organised by Beckenham Business Association.

Leaving from Croydon Road Recreation Ground, the parade made its way up Beckenham High Street, finishing on Beckenham Green (next to St George’s Church), where the Christmas Tree lights were switched on by Anna Kennedy OBE (owner of Baston House Manor School for children with autism), and Father Christmas.

Fairy light candles were handed out to people taking part in the parade, for which they donated money to MindCare Dementia Support Centre in Beckenham. 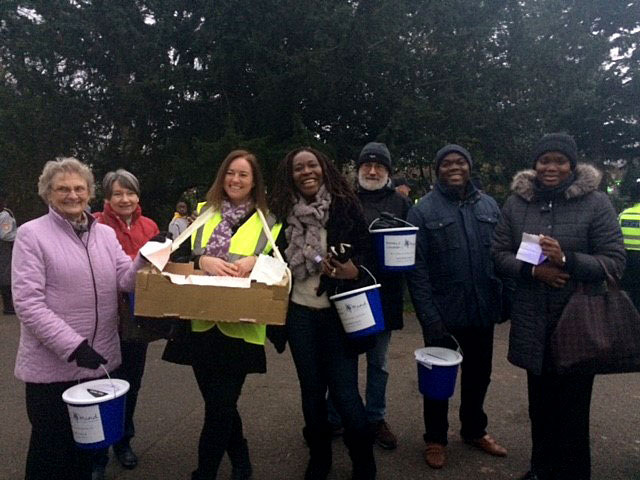 “It was wonderful to be part of such a festive event involving some many local businesses, charities and local people. Thank you to the organisers and everyone who took part. Money donated at Candlelit Parade will go towards providing activities for people with dementia coming to our centres.”

“We’ve been totally overwhelmed by the generosity of the local community – both business and residential – in giving their time, vehicles, providing free food and drink along the parade route and generally making it the success it was. Their support has enabled BBA to carry on this magical tradition, originated by the Copers Cope Area Residents’ Association. A big thank you to everyone who got involved and took part on the day.”