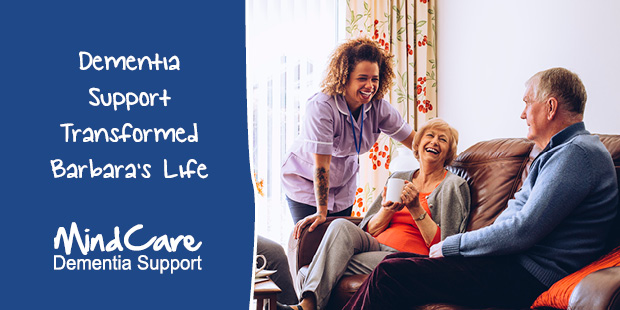 MindCare Dementia Skills Training and Consultancy was delivered to a total of 776 staff from other organisations that provide support to people with dementia as part of their role, an increase of 10% in the financial year 2016-17. They included GPs and a range of other care providers in Lewisham and Wandsworth, Extra Care Housing staff and Care Managers from Bromley as well as staff working in a range of other roles, including paramedics, police, counsellors, housing services and leisure centre staff.

Analysis of participant feedback showed that as a result of the training sessions:

In addition, a number of service delivery improvements were made following coaching and consultancy input from MindCare Dementia Skills Team.

The Dementia Skills team was also commissioned during the year by the Health Innovation Network to roll out dementia Train the Trainer sessions to care homes from across south London. By the end of March, a total of 112 care home staff had been trained to deliver the training and it had been cascaded to at least 247 staff within those homes.