“Jackie Galea has been instrumental in building the relationship with the local Co-op store,” said Dominic. 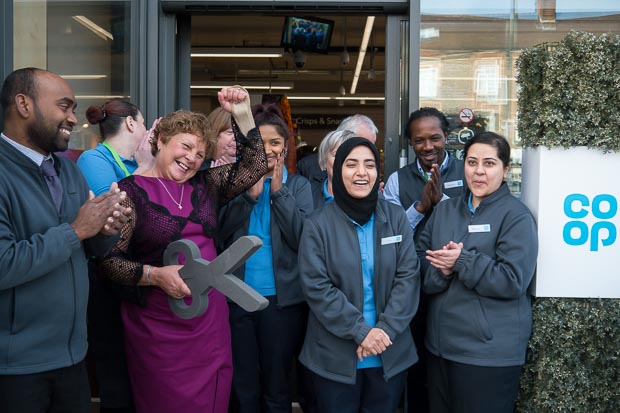 “Over the last year, the Co-op has donated food and raffle prizes. Co-op staff have volunteered to run activities in our Beckenham centre for people living with dementia. The Co-op staff have held an in-store sale specifically to fundraise for MindCare and let the local Beckenham community know about our dementia support services.” 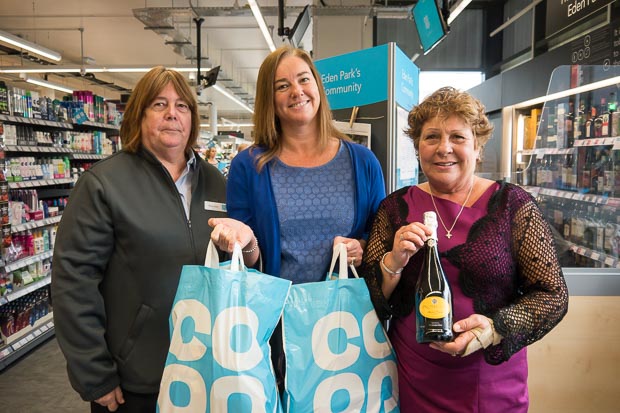 “A big thank you to Maureen and her colleagues at the Co-op Eden Park store and to Jackie for all her efforts working with the Co-op.”

MindCare Dementia Support is a Co-op local charity as part of their Local Community Fund. Co-op members who shop at the Eden Park store regularly, can nominate MindCare as their chosen charity. You can find out more about how you can donate whilst you shop here.