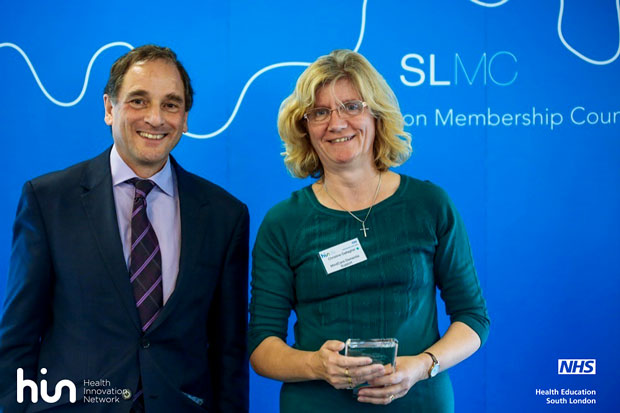 As part of the Coping with Caring project, the MindCare Dementia Skills Team provides training and coaching to individuals and families caring for someone with dementia in their own home. The training often includes:

During 2013, MindCare’s Dementia Skills staff provided individual coaching sessions to 69 family carers in the borough of Bromley. Feedback found that:

“Given me reassurance about the things I am doing right and advice on where I’ve been going wrong. Philippa was very patient and professional with me and super knowledgeable”

A carers feedback about the dementia training and coaching

The key things that makes this work deserving of a recognition award are:

Congratulations to Christine and Philippa of the Bromley MindCare Dementia Skills team.